The Monty Hall Problem is a mathematical logical puzzle framed in terms of a game show. You are offered 3 doors, behind one of which lies a car, and behind the remaining doors 2 goats.

To introduce concepts of probability

Introduce the setting for the problem

Offer the volunteer the option to either remain with their original choice, or switch to the only remaining closed door

Open the door which they decided to pick in Step 5

Present the question “Which is the better strategy?”

After the volunteer responds to the question, the result is stated

If the volunteer is curious, present a table of all the possibilities and indicate to the volunteer that you are twice as likely to win the car if you switch then if you don’t

If you are going to repeat this experiment numerous times, then instead of having the positions of the car and the goats fixed behind the doors, you may include the option of allowing yourself the option to switch the prizes around

If the volunteer is still not convinced, frame the example in terms of not 3 doors but 100 doors. Instead of Monty Hall opening only 1 door which contains a goat, he opens 98 doors containing goats leaving the door you picked and 1 more door. Would you prefer to switch now?

Imagine you are on a game show with its host Monty Hall! Monty Hall presents to you 3 doors behind which there are 2 goats and 1 shiny new car. He then tells you, “Pick a door, any door!” behind which you think your new car may be. After picking a door, Monty Hall now opens a door which you haven’t yet picked, which contains a goat. He then gives you the following options, “Do you stay or do you switch?”.

Is it better to switch or to stay?

The best advice is to always switch. In this case, you are twice as likely to win the car if you switch rather than not.

Why am I twice as likely to win if I switch?

If you consider all the possibilities and whether you switch or not in each case, you can see there is only 1 way you can win if you stay with your choice, while if you switch there are 2 ways to win.

What would happen if there were more than 3 doors, say 100 doors?

If there were more than 3 doors, the chance of you winning the car if you switch increases! In the case of 100 doors you are 99 times more likely to win the car were you to switch!

Since Monty Hall always chooses to open a door which contains a goat, this gives you an indication to where the car actually is. Since you were more likely to be wrong than right in picking the right door, Monty Hall does you the favour of opening all the wrong doors except 1. If you decide to stay, you are sticking with the same odds as when all 3 doors were closed. Therefore it would be better to switch.

The initial probability of picking the car outright is ⅓ or 33%. That is, if the game ends there. By offering you the option to choose, he is fundamentally changing your chances. People might think that when Monty opens the door, the chances become 50/50. You either switch, or you don’t. The chance that you’ll will the car if you switch is not 50% but actually 66% or ⅔ compared with if you stay. This is because Monty knows where the car is, and he purposefully opens the door which is a goat. Since you are more likely to have picked a goat instead of a car, and Monty opens all the wrong doors except 1, he has offered you a second chance of winning, twice as much as if you just stayed with your original choice.
If there were not 3 doors, but say – 100 doors, the outright chance that you picked the car in the first go is a meager 1/100. Now Monty opens ALL the wrong doors except 1. If you decide to stay, you are sticking with that meager 1/100 chance, thus you are 99 times more likely to win the car if you switch

Many different versions of the problem lead to interesting insights and answers.

What would happen if there were 100 doors rather than 3?

What would happen if Monty didn’t know where the car was? 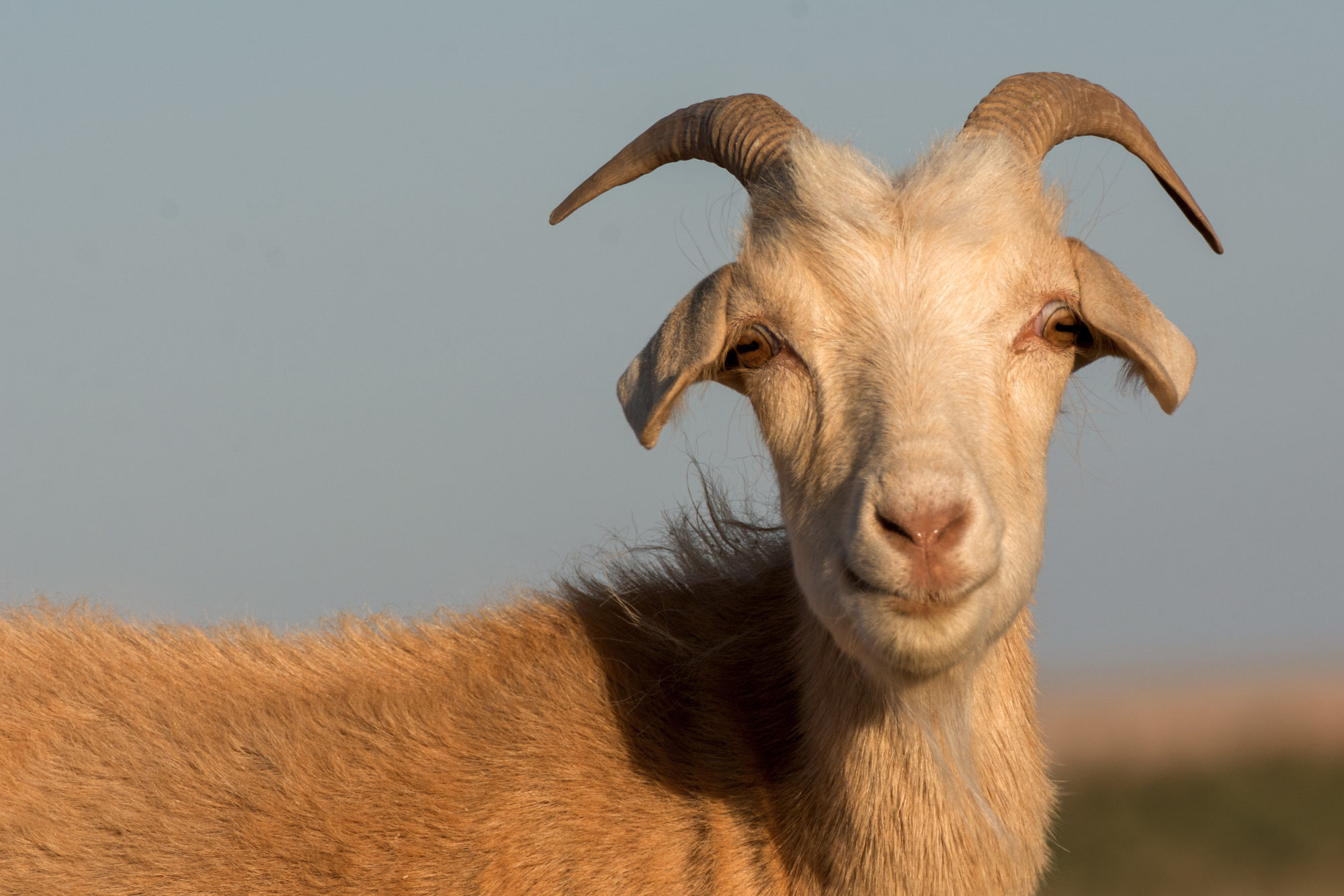