Make music from cardboard and rubber bands! See how and why different strings can make different sounds.

To determine how sound production varies with the vibration created.

To determine how different string characteristics affect the vibrations produced.

How tightly drawn the material is.

The oscillating and periodic motion of a medium.

The regular motion of a particle/substance as it moves in a to and fro direction.

The number of oscillations occurring in a given time.

he phenomenon by which sound travels through a medium.

he maximum distance that the object is displaced from its equilibrium position.

Paint the box with the brushes and paints provided. Paint the paper towel roll with 2 different sized rectangles, 6 circles and 6 lines to give the appearance of a guitar.

Allow the paint to dry.

Stretch the six rubber bands horizontally around the box.

Attach the dried roll to the box using tape.

Step 5
Try strumming the rubber bands, what sounds do they make?

Use a styrofoam box instead of the cardboard box.

Rather than making a guitar, you can make drums – the same theory applies!-https://www.youtube.com/watch?v=0NHM5JtacKU

(This explanation would best understood with the narrator showing the audience using actual jump ropes/ropes/ strings)
When a string is plucked in a guitar, stationary waves are produced and observed. Stationary waves are characterised by points that don’t move called nodes and points of maximum movement called antinodes.

The movement of the guitar string causes a sound wave to be produced, this sound wave moves through the air and into your ears, where these vibrations are detected and turned into sound by your brain.
(source: https://www.britannica.com/science/standing-wave-physics)

Why must the rubber bands be plucked to produce a sound?


Energy must be applied and transferred into another form of energy, in this case, sound.

How does the thickness of the rubber band affect the sound produced?
This affects the number of harmonic nodes produced along the line.

Why does a thinner band produce a higher note?
The harmonic nodes are of a smaller distance and thus, found in larger quantities along the rubber band.

Why does the thicker band produce a lower note?

The harmonic nodes are of larger distance and thus, found in smaller quantities along the rubber band.

What other variations could affect the sound produced?/strong>

The sounds produced in this experiment are determined by the speed at which the rubber bands vibrate. When plucked, energy is being applied to the sting and thus, causing vibrations. Thinner elastic bands vibrate at a higher frequency than thicker bands and thus, produce a higher-pitched note. This happens because in general, thinner bands possess a smaller mass when compared to thicker bands. The lower the mass, the faster the vibrations produced, resulting in high frequencies and pitches being produced.
https://www.nde-ed.org/EducationResources/HighSchool/Sound/frequencypitch.htm

Tension also affects the vibrations and sound produced. The tauter an elastic band is (i.e the tenser), the higher the frequency and therefore, the higher the notes produced. Similarly, less stretched rubber bands produce vibrations of a lower frequency and thus of a lower sound.
https://www.nde-ed.org/EducationResources/HighSchool/Sound/frequencypitc

When instruments such as guitars are used, they are skillfully manipulated whilst playing to produce specific notes and pitches. Prior to playing, strings are stretched so that they exhibit the appropriate tension and each note produced corresponds to a different string of a particular thickness.

A wave is the transfer of an oscillation accompanied by some form of energy transfer. Stationary waves are so called as the material across which they move along is held in place at both ends. It is a type of wave which has a constant amplitude (distance from a standing position) associated with a point along the line Such waves have both nodes (minimum amplitude) and antinodes (maximum amplitude). Stationary waves are so called as they are produced when two identical waves move in opposite directions from each other thus appearing immobile.
http://www.bbc.co.uk/bitesize/standard/physics/telecommunications/communication_using_waves/revision/5/
https://www.britannica.com/science/standing-wave-physics

It is the nodes and antinodes that must be considered in music production. In a vibrating guitar string, the nodes are the immobile ends of the string which are attached to the instrument’s main body. By changing the position of the nodes, the length of the vibrating string is changed and thus, as well as the note produced. Multiple equally distributed nodes and antinodes are found along a vibrating string as the wave is confined along the string. Such vibrations travel up and down the string, causing nodal lines to form. By changing properties of the strings, different frequency sounds can be made.
http://www.physicsclassroom.com/class/waves/Lesson-4/Nodes-and-Anti-nodes

Applications of stationary waves have been greatly utilised in the creation of a number of instruments, mainly for string, percussion and keyboard instruments.
http://www.open.edu/openlearn/science-maths-technology/science/physics-and-astronomy/physics/the-science-making-musical-instruments

Stationary (specifically X-Ray standing waves) waves have also been utilized in crystal analysis. Through the study of wave interferences, the identity of specific surface atoms within crystal may be determined.
http://iopscience.iop.org/article/10.1088/0953-8984/14/16/301/pdf

Faraday waves are a type of nonlinear stationary waves. They are produced when a liquid is vibrated within a receptacle and are being used in the study and manufacture of microscale materials.
http://stilton.tnw.utwente.nl/people/eddi/Papers/Walker_JFM.pdf 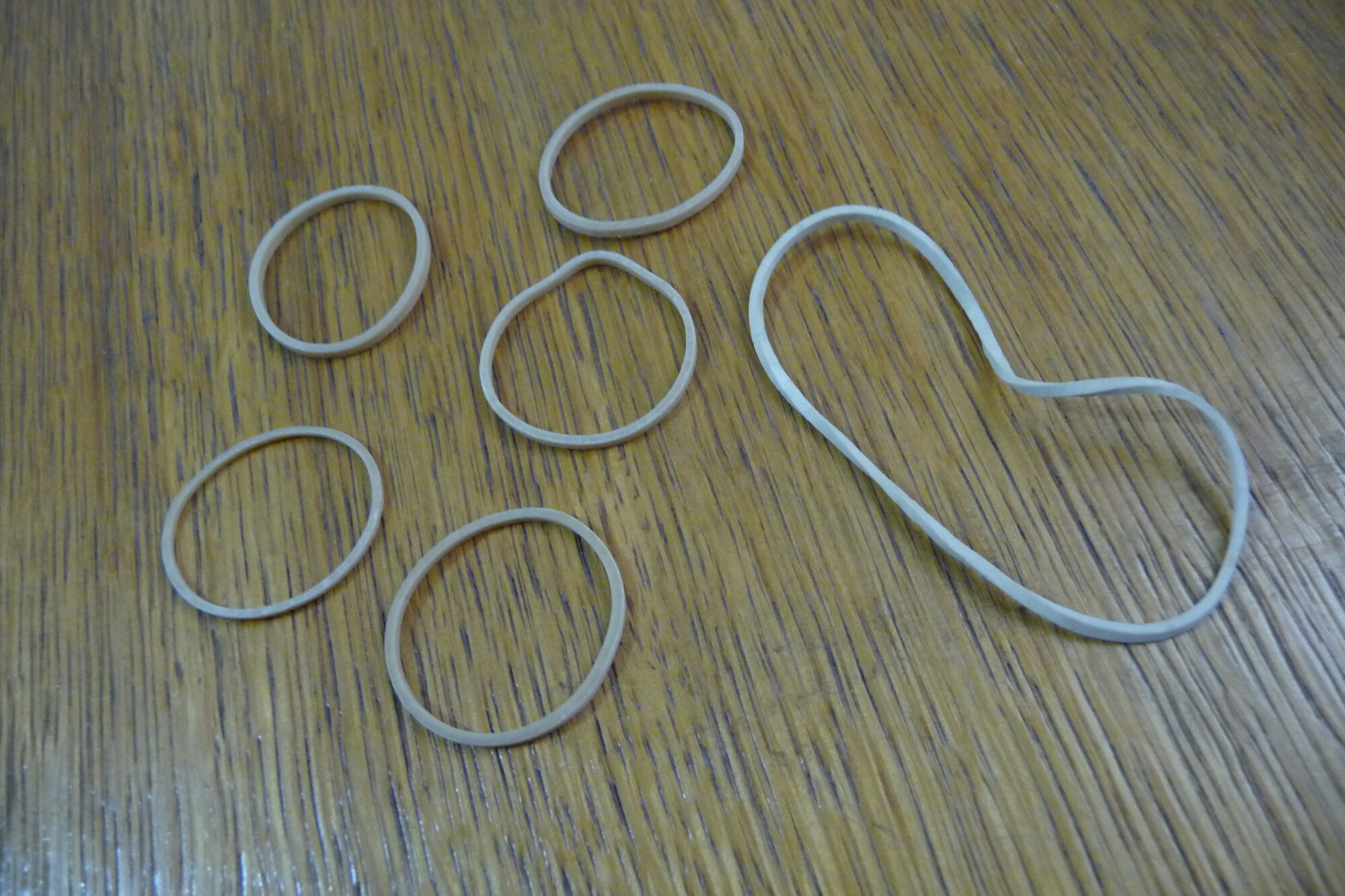 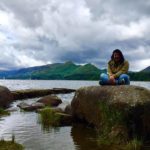 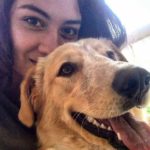 How to Cut & Decorate a Homemade Guitar | Musical Instruments