Understand the concept of refraction of light waves.

Understand the concept of refractive index.

Cloaking
A technique used to hide or partially hide an object by manipulating light waves.

Electromagnetic Wave
A family of waves which are formed by cyclical patterns in the electrical and magnetic fields in an environment. Electromagnetic waves include x-ray waves, visible light waves from the sun or an electrical light, and microwaves.

Fresnel’s Equations
A set of equations describing the behavior of light when it moves between media that have different refractive indices.

Metamaterials
A material constructed in such a way that it has special properties not found in nature.

Optical Medium
A material through which a light wave can pass, for example water or glass.

Refractive Index
A property of an optical medium which determines by how much light is bent when it passes through the optical medium. This bending occurs because the refractive index affects the propagation of light through the medium.

Reflection
Occurs when there is a change in the direction of a wavefront at a boundary such that wave returns into the medium from which the wave originated, such as when light bounces off a mirror on a wall and back into a room.

Refraction
Occurs when there is a change in direction of a wavefront at a boundary due to a change in the medium through which it is travelling. Wave Propagation Describes the way in which electromagnetic waves travel.

Step 1
Prior to the demonstration, fill the aquarium with vegetable oil and the bowl with water. For the experiment to work well, the glassware should be clean, clear and without scratches since blemishes on the glassware may still show when it is submerged in the oil.

Step 3
Start the demonstration by dipping a pyrex test tube in water and emphasise the fact that when the test tube is filled with water it can be seen less but it is still visible.

Step 4
Take another test tube and submerge it in the aquarium filled with vegetable oil. Ensure the test tube has been filled with oil and ensure that there are no air bubbles trapped inside. Ask the audience whether the pyrex glassware is still visible.

Step 5
Explain the physics behind this phenomenon and then, at the end of the demonstration, remove the remaining “invisible” glassware from the aquarium in a big-reveal moment which will catch the audience by surprise.

Before the demonstration, take two identical beakers and submerge one of them in vegetable oil, making sure it is completely invisible. Start the demonstration by wrapping the second beaker in a newspaper and carefully breaking the glass. You should be wearing thick gloves as an extra precaution against cuts. Next, pour the the broken glass in the oil container and after a while pull the intact beaker out of the vegetable oil as if it was repaired by magic. Lead the audience to believe that the vegetable oil is a special liquid with the ability to repair glass. Of course, at the end of the demonstration detailed in the method, explain that the liquid is not special at all, and that it is simply vegetable oil. Explain the physics behind this phenomenon, using the information in the ‘How it Works’ section.

Why does light bend as it passes from one medium to another?
Because it travels with a different speed through different media.

The refractive index (n) of a material is a dimensionless number describing the propagation of light through a particular material and is given by:

where c is the speed of light in free space and v is the velocity of light as it travels through the medium.

The concept of the refractive index was first described by Snell’s law, which relates the ratio of sines of the angles of incidence and reflection with the ratio of indices of refraction at the boundary of any two media:

More commonly it is known as:

A more detailed description of light waves at a boundary is given by Fresnel’s equations. The amount of light reflected and refracted depends on the indices of refraction of the media and the  angle of incidence. Fresnel’s equations suggest that when the indices of refraction are the same there is no reflection and all the incident light is transmitted. This explains why the test tube becomes invisible when placed in the vegetable oil.

Refractive indices are also of importance in laser physics. This well defined parameter of a material is crucial to determine the properties of light sources such as the wavelength, velocity and frequency. http://pubs.acs.org/doi/abs/10.1021/ie000419y

The concepts of optical wave theory, like reflection and refraction, have also been successfully applied to acoustics, which deal with sound waves. These concepts are used to investigate how sound waves travel and can be controlled.

Research
Cloaking devices are used to manipulate electromagnetic rays and make an object invisible when waves of certain frequencies are shone on it. If this range of frequencies corresponds to the frequency of light  which is seen by the human eye, this can result in invisibility of the material. Research is being carried out on metamaterials, which can be used to make cloaking devices. These materials can bend light around an object, thus making the object invisible to the naked eye.

Experiment with fluids having different refractive indices and analyse how well the glassware can disappear in them. For example, baby oil or washing up liquid could be used. 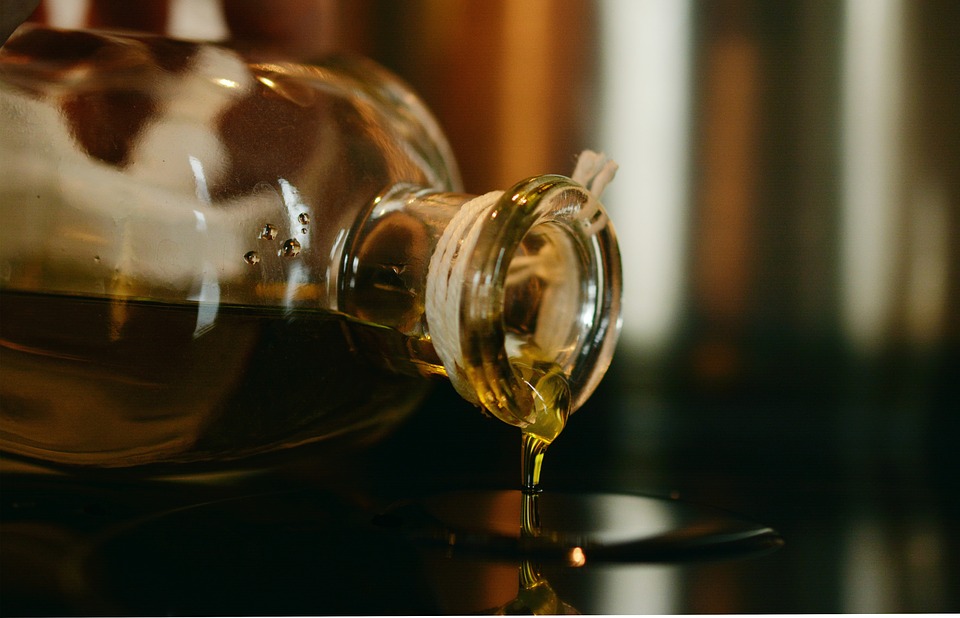 Pyrex glassware (such as a clear pyrex kitchen bowl without any markings, a 500ml or 250ml pyrex beaker or a pyrex test tube)

Fresnel’s Equations for Reflection and Transmission

Is the Arm Testing an Invisible Tank? (Intermediate)

This is in for Invisibility Cloaks (Advanced)

This work is licensed under a Creative Commons Attribution-NonCommercial-ShareAlike 4.0 International License
5 0
Subscribe Now
Give us Feedback
[caldera_form id="CF59c90c0240779"]

How do elevators work? What makes them safe? Learn all about elevator operation by building your own model and carrying out a hands-on investigation.

Discover how wind turbines work by building your own model. Observe the operation of a generator and learn how to power an LED in this exciting experiment.